Brno and its history

The most important landmarks of the city include the Špilberk castle and fortress on the hill of the same name and the Cathedral of St. Peter and Paul on the top of Petrov, forming the characteristic panorama of the city and often depicted as its symbol. The second preserved castle in Brno is Veveří, once built over the river Svratka and now towering over the Brno dam. Another important monument is the functionalist villa Tugendhat, which was registered as a UNESCO World Heritage Site. The historic city center was declared an urban conservation area. The Moravian Karst Protected Landscape Area, the southernmost part of which extends into the city, is one of the most attractive tourist destinations. Brno is also a wine-growing village within the Velké Pavlovice wine-growing sub-region.

The nearest places of interest

*The nearest connection in this area is Tišnov (5km) or Hradčany u Tišnova (4km).

Restaurants and shops nearby

Our accommodation also serves the participants of the Brno Engineering Fair every year. The advantage is the local peace and quiet way to the fair to Brno. 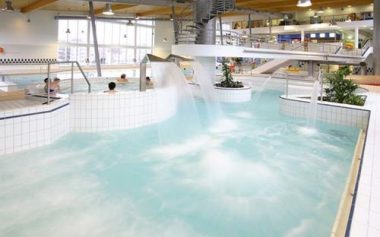 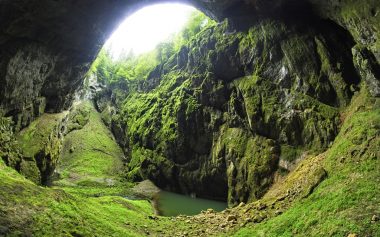